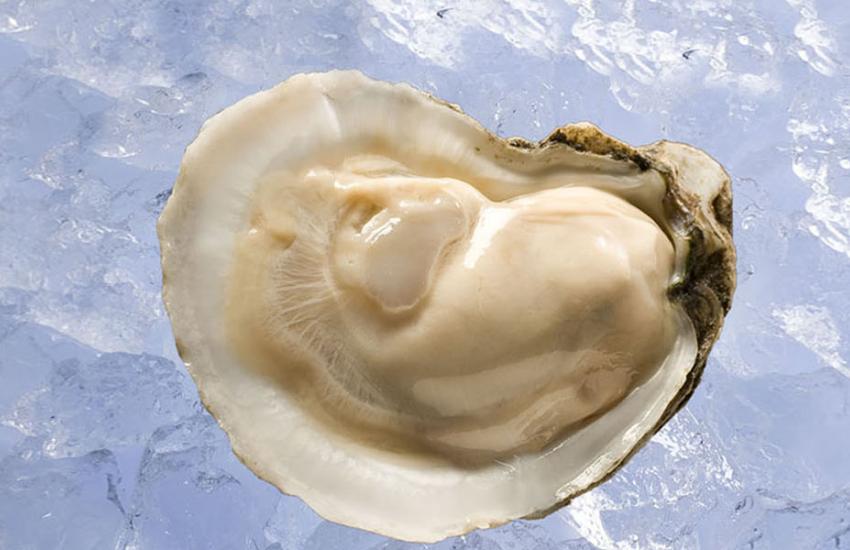 Handy Seafood, the oldest seafood processing company in the United States, is the first to reach 125 years of age. Handy is celebrating this milestone achievement by highlighting products developed throughout the years. Handy’s September innovation focuses on Whole Frozen Oysters.

Handy Seafood has its roots in Crisfield, Maryland right on the waters of the Chesapeake Bay. The business started in 1894 with oysters; these were shipped on ice via railway up to New York City and Chicago. Because of its success, the locals tell stories of Handy Seafood being built on a bed of oyster shells. This foundation continues to be present with Handy’s Whole Frozen Oysters, which are individually preserved in their natural shell with a unique freezing process, gaining very special benefits for the consumer.

A fresh Chesapeake Bay oyster has a clean ocean flavor and is a seasonal treat, but also has limited availability throughout the year. Oysters are brought directly to the Handy docks by local watermen, ensuring freshness and guaranteeing the highest quality oysters. These freshly harvested oysters are then immediately processed and shipped nationwide. Due to natural reasons the shelf life of an oyster was generally only a few days, Handy was in need for a solution to increase shelf life, and to keep the product available all year round. Handy’s Research and Development team wondered, “Can we use the nitrogen tunnel to deep freeze the whole oysters for longer storage?” The team began freeze testing oysters and soon discovered that it worked perfectly. This would not only preserve the oysters but, would also give the frozen oysters some special qualities!

Handy Whole Frozen Oysters can be easily opened with a butter knife. Tests show that shucking Handy oysters can be up to 5x times faster than standard oysters. They are stress-free to shuck, anyone can shuck them, even if they have little to no training at all. Local Restaurant Owner Lion Gardner says “Not having to train employees how to shuck oysters is a big bonus, with the Handy Whole Frozen Oysters it really speed things up in the kitchen”. With Handy’s proprietary nitrogen freezing technique, the Whole Frozen Oysters share the same great qualities as a freshly harvested oyster. They retain their natural texture, color, flavor and with no loss of the prized oyster liquor. Additionally, the exclusive freezing process also increases the shelf life to allow for long term storage.  These Whole Frozen Oysters are ready to go whenever you are, allowing the end user to prepare them as needed with very little loss to spoilage and a significant cost savings!

Oysters are a foundation of Handy’s portfolio which has an ongoing commitment to great tasting, unique and convenient seafood, a tradition that has spanned for more than 125 years. With quick preparation, these perfectly preserved frozen oysters are a true taste of the ocean, providing the same qualities of a fresh oyster. Handy Seafood offers consumers a chance to enjoy the best oysters from the Chesapeake Bay anytime of the year with Whole Frozen Oysters. Visit www.handycrab.com/products/oysters to view Handy’s full line of oytser products.